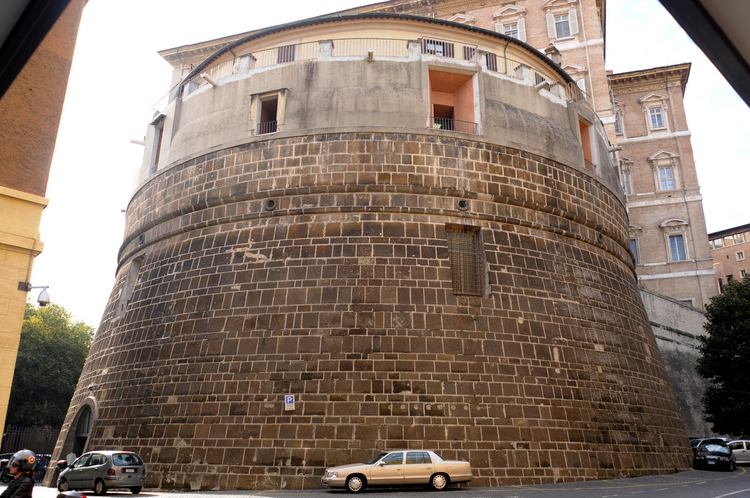 The Vatican's new rules for budgeting and financial reporting, which will go into effect Jan. 1, call for heightened transparency and consistency in the church's central administration and underscore the oversight powers of two economic bodies Pope Francis established in February.

In one sign of the cultural shift they propose, the "Financial Management Policies" were written in English and only then translated into the Vatican's working language, Italian.

"The budget of an administration is a commitment, an undertaking to use the resources entrusted to it to carry out specific activities. In one sense, it is a promise about how resources will be used," the document states.

All organs of the Holy See and Vatican City State are now required to propose annual budgets for approval by the Secretariat for the Economy and review by the 15-member Council for the Economy, which includes laypeople as well as cardinals. Final approval of all budgets will be up to the pope.

Even emergency expenses, such as replacing a broken-down heating system, will require prior approval from the secretariat, which is headed by Australian Cardinal George Pell. The office requesting such permission will have to explain "why the cost was unanticipated" and propose ways to finance it, for instance by cutting costs in other areas.

Before any Vatican office can establish a new staff position or hold a special event, it must satisfy the secretariat that there is a "compelling need" for the expenditure, consistent with the requesting office's "specific mandate and approved activity."

The new rules stand in sharp contrast to previous practice, which was characterized by a lack of unified financial policy and oversight. The economic council's predecessor body met only twice a year.

"The policies are an essential first step in the reforms of the economic and administrative practices of the Holy See," wrote Cardinal Pell and Cardinal Reinhard Marx of Munich and Freising, Germany, coordinator of the Council for the Economy, in a cover letter accompanying the manual. "Those entrusted with the resources of the church are accountable for the way those resources are used for pursuing the mission of the church and regular reporting is essential."

The new policies are supposed to increase accountability, facilitate planning and enhance the value of the Vatican's assets, and will be implemented with ongoing "training, guidance and support," the cardinals wrote. Training specifically in the budgeting process is taking place during the month of November.

The secretariat also will organize a "scanning process" of Vatican assets to determine how their values should be assessed, among other ways, by distinguishing priceless "heritage assets," such as the Vatican's artistic treasures, from other property.