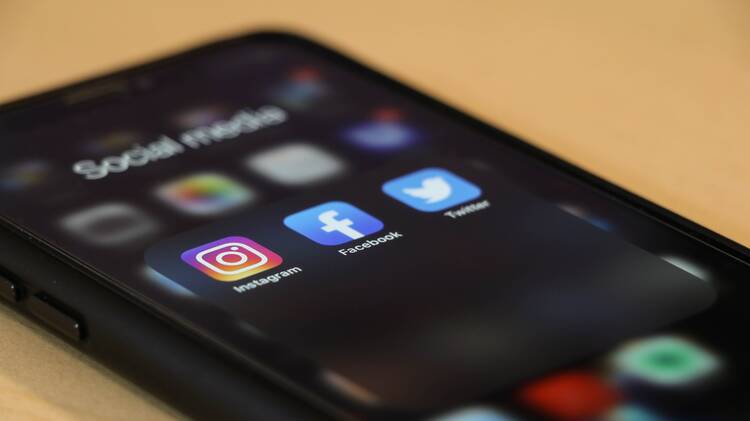 “My confidence is placed in God who does not need our help for accomplishing his designs. Our single endeavor should be to give ourselves to the work and to be faithful to him, and not to spoil his work by our shortcomings.”

Much has been written and discussed about our seminaries, especially over the past 20 years. There have been intense and at times heated debates about them. There has been no shortage of complaints and condemnations. The headlines blare out the hot-button issues: Vocations. Orthodoxy. Celibacy. Clericalism. Sexuality. Predation. Sexual Abuse.

I myself raised concern in last week’s episode of “The Gloria Purvis Podcast” about priestly formation and what is necessary to minister to increasingly diverse racial and ethnic populations and cultures in the United States.

What role does mental health play in forming future priests? What are some common personality disorder diagnoses among men attracted to the priesthood?

We invest considerable time and resources to form our seminarians. And rightly so. They are to be alter Christus among us. They will teach, preach and sanctify us through the sacraments. Yet, they are human beings like you and I. None of them are perfect. Apart from sin, all of us have flaws, imperfections and shortcomings.

It’s important to recognize this and educate ourselves on the harmful ways these shortcomings are manifested. For example, what role does mental health play in forming future priests? What are some common personality disorder diagnoses among men attracted to the priesthood? What are indicators and triggers for those personality disorders? How can positions of power or authority feed them? When personality disorders run wild, members of the clergy can wreak havoc upon the church and its members.

My guest this week on “The Gloria Purvis Podcast” is Josephine Garrett, C.S.F.N., a member of the Sisters of the Holy Family of Nazareth and a licensed counselor who works in vocations ministry with seminarians.

In this era of viral videos and the cult of social media personalities, understanding mental health and also the effects of celebrity priesthood is a conversation we must have.

All of our ordained ministers should proactively take care of their mental and emotional well-being. They should do so for their own sake but also for the souls whom they will serve through their priestly ministry. In this era of viral videos and the cult of social media personalities, understanding mental health and also the effects of celebrity priesthood is a conversation we must have.

[Gloria Purvis: ‘I’m not a conservative. I’m not a liberal. I’m just Catholic.’]