Forgiveness is a gift for your transgressors (and yourself) 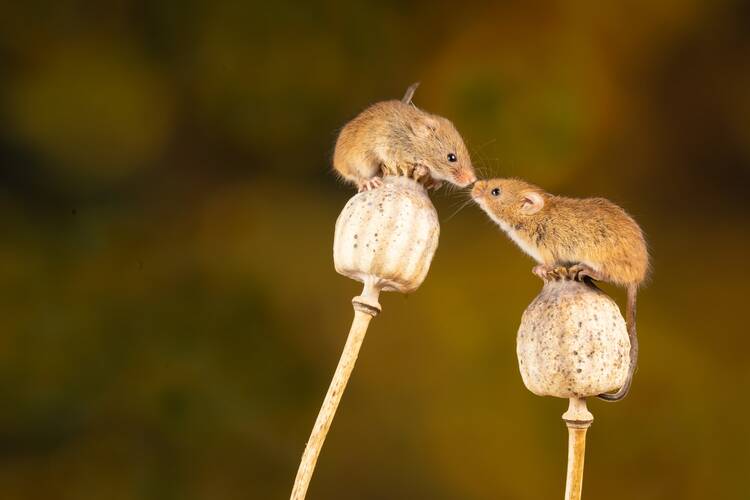 Photo by Nick Fewings on Unsplash

Here’s something that we haven’t talked about in this podcast: forgiveness. Now, I know we usually talk about ways to pray and the liturgical year, but I would guess that God would also like us to talk about reconciliation. After all, what good is doing the Daily Examen every day if you are still holding a grudge against someone? Now, don’t misunderstand me: I know what it’s like both to be angry at someone and to have someone be angry at me. My life, and Jesuit life, is not free of the need for forgiveness and reconciliation. I have also seen in other people’s lives what happens when a person, or a couple or a group refuses to forgive. It’s a miserable situation. This may be one reason why Jesus stressed forgiveness over and over in his public ministry. After all, he forgave his executioners from the Cross!

We’ve all seen stories in the newspaper, online and on TV about remarkable acts of forgiveness. During a courtroom trial, the parent of a murder victim forgives and hugs the murderers. You may remember the story from several years ago about an Amish community that forgave a man who had murdered several of their community members. There’s a reason why our hearts are so moved by these stories: it’s because they show us something of the divine spark in humanity. Your being moved by those tales is one way that God is speaking to you. So this week perhaps you can pray about someone against whom you’ve long held a grudge. Or maybe someone who you’re just angry about. Ask God to see them the way that God sees them. And forgive them. It’s a gift you give to them, and to yourself.