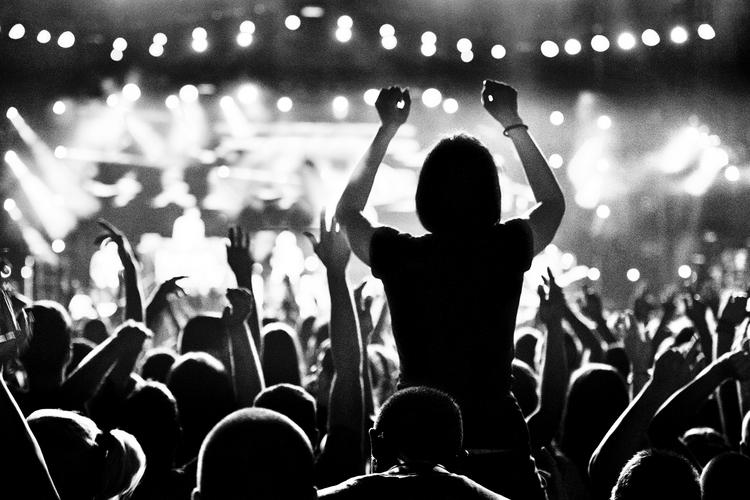 Dawn Eden Goldstein was born into a Jewish family, but in her teens and 20s—while dealing with cycles of suicidal depression—charted her own path as a journalist and devotee of the religion of punk rock. In the early 2000s, as the first round of the sexual abuse crisis was unfolding in the Catholic Church, Dawn, herself a survivor, began making her way to that very church. Since converting, she has written several books, including My Peace I Give You: Healing Sexual Wounds with the Help of the Saints and her new memoir, Sunday Will Never Be the Same.

We ask Dawn about her spiritual journey, how the latest abuse revelations have tested her faith and what lessons the church can learn from the arduous healing process of survivors.

In Signs of the Times, the U.S. church is reporting a rise in new sex abuse allegations. What’s behind the recent spike? Next, the bishop in Rhode Island warns Catholics not to take part in Pride marches and an Irish archbishop tells parents not to give their kids smartphones for Holy Communion. Finally, relics are stolen from a church in Italy and the French senate votes to restore Notre Dame to its former glory.

Tell us what you think about the show on our Facebook page! You can follow us on Twitter, support us on Patreon and help other listeners find Jesuitical by leaving us a review on Apple Podcasts. Thanks for listening!

Many many more are leaving, and with good reason.