James Martin, S.J.: On the feast of Christ the King, is Jesus your leader?

James Martin, S.J.: On the feast of Christ the King, is Jesus your leader? 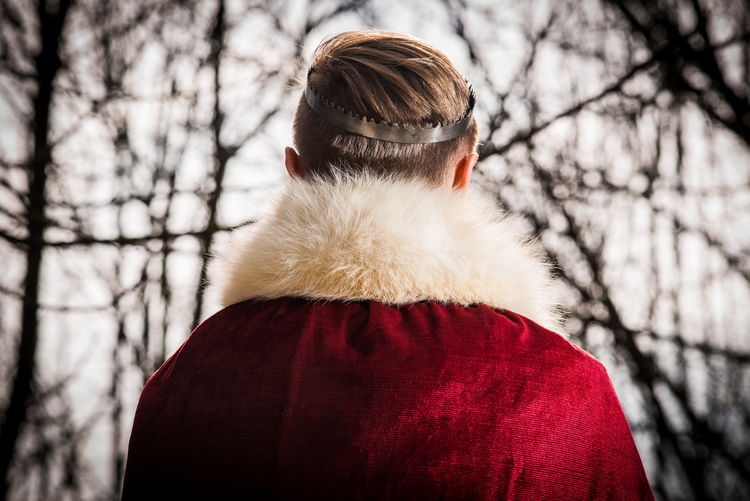 Photo by Paweł Furman on Unsplash

This week we celebrate the “Solemnity of Our Lord Jesus Christ, King of the Universe,” a day more commonly known as the “Feast of Christ the King.”  It’s a relatively new addition to the liturgical calendar, having been instituted by Pope Pius XI in 1925. His intent was to counter growing secularism in the culture in which God is left out of our lives, and, in fact, a world in which we live our lives as if God did not exist. The institution of this feast came soon after World War I, and so it was also, in part, a response to the deep feelings of despair and confusion that followed the war. After such a bloodbath, people were tempted to ask, “Is anyone in charge of this world?” So the feast was an antidote to some of these dark feelings.  Today, however, many of us feel uncomfortable with the language of kingship, since relatively few of us, unlike in centuries past, live under a monarchy. Very few of us think of the world in terms of who our king is. And, also, for many of us the language of kingship is sexist.

So what can we take from this feast?  Well, the most important thing is not whether you live under a monarchical rule, or do or don’t like the “king language,” but whether Jesus really is the one who you consider your leader, and whether you grasp that God truly does rein over the universe.  You know, whenever people read the First Commandment, which talks about not worshiping gods other than the One True God, people sometimes laugh. They say, “Well, I obviously don’t worship some other God. And I don’t have little statues or idols that I worship.”  But then if you ask them if their lives are ordered around something like money or status or power or security or physical health, they’ll pause. Because maybe one of those things has become a kind of God for them. A kind of kings. So one question to ask yourself this week may be, “Who is in charge of my life?”

Leader, leading from the Cross is special and immortal.