The Society of Jesus on Roe v. Wade 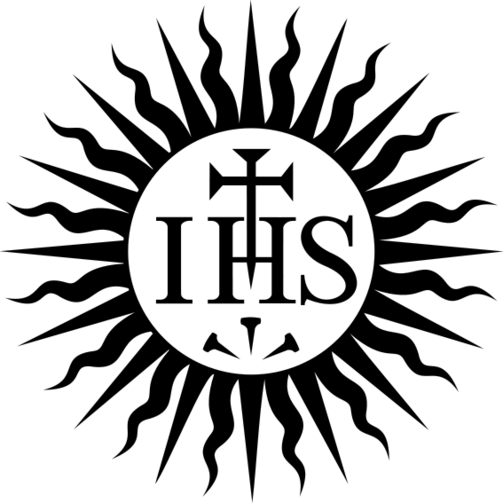 Society of Jesus Statement on the 40th Anniversary of Roe v. Wade

On this 40th anniversary of Roe v. Wade, the Society of Jesus in the United States (the Jesuits), the largest religious community of priests and brothers in the Roman Catholic Church, vigorously affirms our opposition to abortion and our support for the unborn. Our commitment is shared by people of conscience seeking to restore our country’s respect for all human life.

Ten years ago, on the 30th anniversary of Roe v. Wade, the Society of Jesus issued “Standing for the Unborn: A Statement of the Society of Jesus in the United States on Abortion”; this statement (updated in 2018) speaks of the sacredness of human life in all its forms, and we again uphold its vision. In those ten years, 16 million more abortions have taken place, bringing the 40-year total to more than 55 million. Throughout this period, the United States Conference of Catholic Bishops has served as a powerful voice for life. This task has not been easy, and the Society of Jesus stands with the bishops in our words, deeds and prayers.

As all human life is sacred and should be protected by law, the Society of Jesus believes in a consistent ethic of life from conception to natural death, an ethic which includes our opposition to the death penalty and assisted suicide and our support for improved palliative care. All human life deserves dignity and respect, and all of God’s children, particularly the most vulnerable, must be protected and supported by the laws and policies of our nation.

On this 40th anniversary, let us continue to work and pray for consistent and forceful support of all human life.

About the Society of Jesus

Founded in 1540 by Saint Ignatius Loyola, the Society of Jesus (Jesuits) is the largest religious community of priests and brothers in the Roman Catholic Church. Jesuit priests and brothers are involved in educational, pastoral and spiritual ministries on six continents and in 127 nations around the world, practicing a faith that promotes justice. In the United States, there are 28 Jesuit colleges and universities, 59 Jesuit high schools and 16 middle schools with a shared goal of developing competent, compassionate and committed leaders in the service of the Church and society. Jesuits minister in parishes and at retreat houses and serve as chaplains at prisons, hospitals, nursing homes and in the military. For more information on the Society of Jesus, visit www.jesuit.org.

James Martin, S.J.
@jamesmartinsj
Show Comments (
3
)
Comments are automatically closed two weeks after an article's initial publication. See our comments policy for more.
Frank Gibbons
10 years ago
Thank you, Father Martin and thanks to the Society of Jesus.
tim musser
10 years ago
Yes, abortion, the death penalty, and support for improved pallative care is important...but too bad the Jesuits didn't include the killing and maiming of innocents and enemies in war, and the poverty that results when preparation for war takes literally billions of dollars away from social and domestic and foreign aid programs --- in their statement.
Thomas Rooney OFS
10 years ago
@Tim Musser - perhaps not specifically in their statement but; "All human life deserves dignity and respect, and all of God’s children, particularly the most vulnerable, must be protected and supported by the laws and policies of our nation." This would include victims of war and poverty etc. Regardless, the Jesuits are well known for their "seamless garment" support fo all life; the unborn are specified in their statement because it was issued on the Roe v Wade anniversary, I'm guessing.