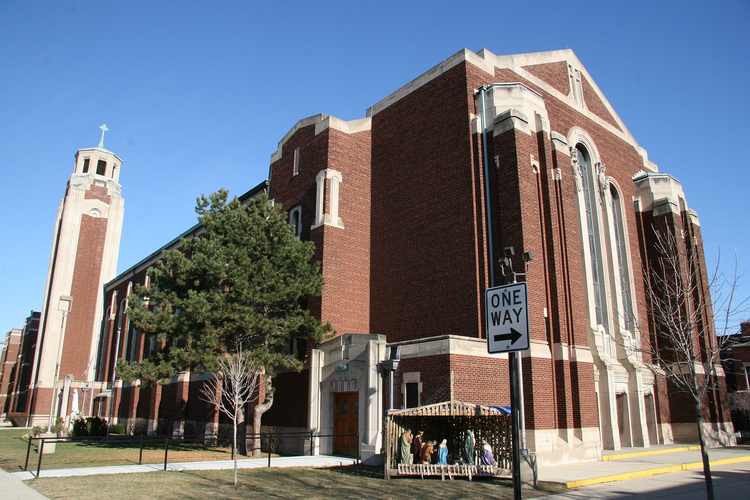 Over at Mirror of Justice, a top legal blog devoted (as most readers probably know) to Catholic legal theory, a former professor of mine, Rick Garnett of Notre Dame Law School, recently drew attention to Lost Classroom, Lost Community: Catholic Schools' Importance in Urban America. The book was written by two other Notre Dame law professors, Margaret Brinig and Nicole Stelle Garnett, who wanted "to test empirically whether Catholic school closures hurt urban neighborhoods." The answer, they write in the preface to their book, "is sobering."

We conclude that Catholic elementary schools are important generators of social capital in urban neighborhoods. Relying primarily on data from Chicago, we find that Catholic school closures precede elevated levels of crime and disorder and suppressed levels of social cohesion. Conversely, we link the presence of an open Catholic school in a neighborhood with lower levels of serious crime. Moreover, our preliminary analysis suggests that, at least in Chicago, charter schools--which are filling both the physical and educational void left by Catholic school closures--do not yet appear to generate the same positive community benefits.

I haven't read the book, but you can read a thorough review by Nathan Glazer at the journal Education Next. From preliminary scanning, Lost Classroom, Lost Community looks like an essential text for all those interested in understanding and promoting Catholic education and its benefits for the modern world.