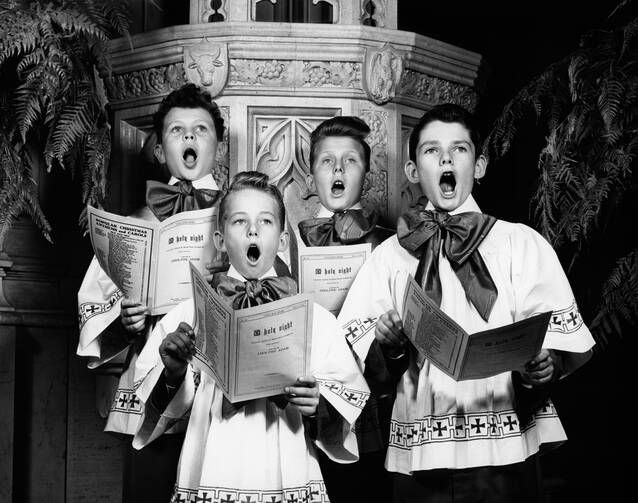 ‘Silent Night’ turns 200 this year. Is it the greatest Christmas song ever?
Edward W. Schmidt, S.J.