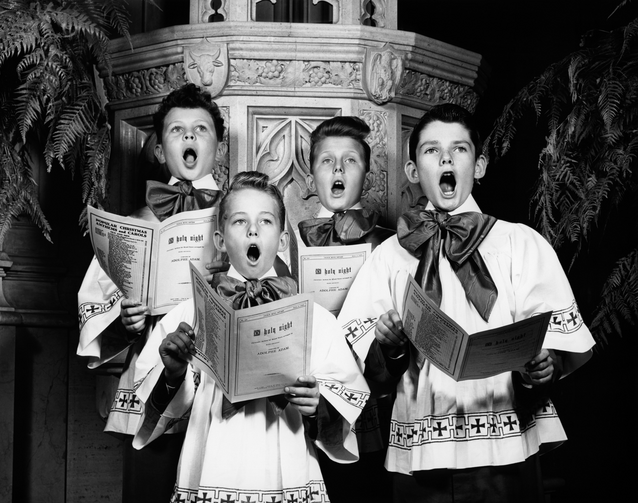 ‘Silent Night’ turns 200 this year. Is it the greatest Christmas song ever?
Edward W. Schmidt, S.J.

This article also appeared in print, under the headline “A brief history of ‘O Holy Night’,” in the December 2020, issue.